Wishing all participants a wonderful week of music-making at this year's annual WASBE conference in Buñol in Valencia Spain!

The World Association for Symphonic Bands and Ensembles (WASBE) is the international organisation of wind band conductors, composers, performers, publishers, teachers, instrument makers and friends of wind music. The organisation is dedicated to enhancing the quality of the wind band throughout the world and exposing its members to new worlds of repertoire, musical culture, people and places. 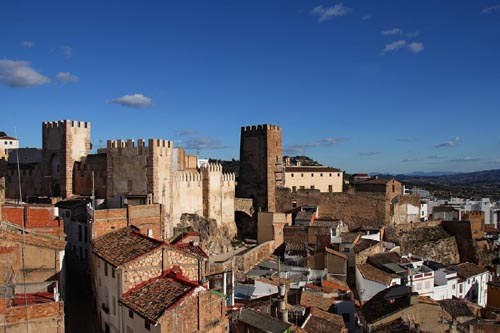 The town of Buñol is well known for its two musical societies (La Artística and La Armónica) which every year in August perform together in the “Mano a Mano” (a Battle of the Bands) concert.

'Sociedad Musical La Artística' was founded on the 1st of May, 1883 and today its more than 180 musicians are directed by the renowned Dutch Director Henrie Adams.

The symphonic band of the Musical Instruction Center “La Harmonica”, with more than 125 years of history, is considered one of the most prestigious amateur bands in the world. When it was founded in 1888 its first members came from the most humble sectors of the population, day labourers and small farmers with workers from the local artisan workshops that would soon become modern industries.